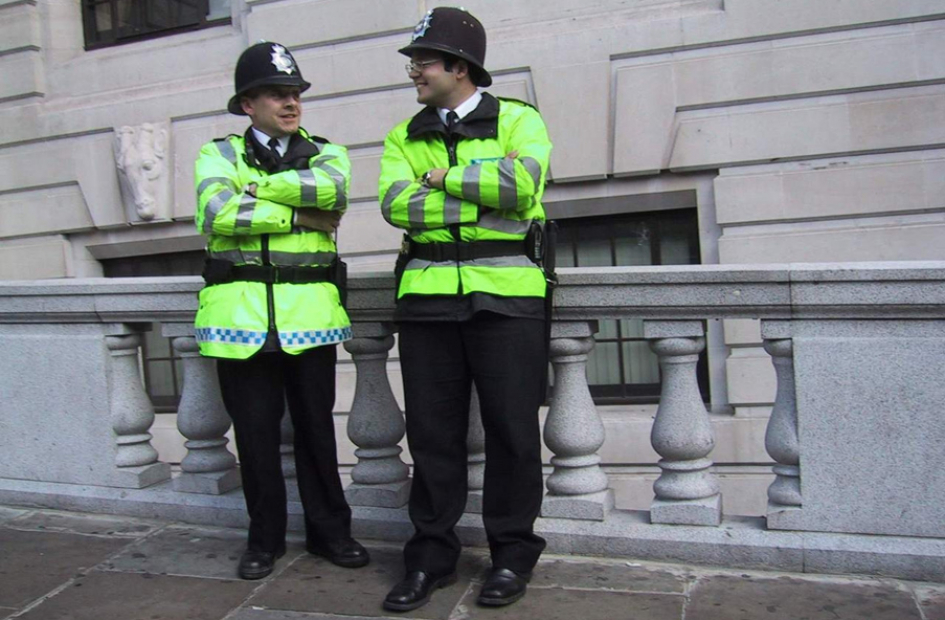 Cops Get Younger, Windows Gets Older

Via a freedom of information release, the BBC has uncovered some embarrassing information about the technology used by some of our boys in blue.

With regards to the Greater Manchester Police (GMP), they discovered that around a fifth of the force are still trying to do their work whilst using the outdated Windows XP operating system.

The police spokesperson admitted to the BBC : "The remaining XP machines are still in place due to complex technical requirements from a small number of externally provided highly specialised applications.". He later went on to say : "Work is well advanced to mitigate each of these special requirements within this calendar year, typically through the replacement or removal of the software applications in question."

The BBC queried multiple forces around the country using the freedom of information request system. However, the majority of forces didn't play ball and were reluctant to release their information, citing security concerns as their reason.

By comparison, of those that did reveal their information, Northern Ireland's Police Service had just 0.05% using the ageing OS, i.e. less than 1 in 200.

Better yet were the forces of Gwent, North Wales, Lancashire and Wiltshire with zero XP machines whatsoever being deployed.

When asked, London's Metropolitan Police Service ('The Met') refused to cite their numbers.

Paul Mayger (the force's information manager) was quoted as saying: "Disclosing further information would reveal potential weaknesses and vulnerability." who then went on to say "This would be damaging as criminals/terrorists would gain a greater understanding of the MPS's systems, enabling them to take steps to counter them." Not to be deterred, the BBC appealed against its refusal.

It was revealed back in June that the Met actively uses 18,000 XP machines, equating to over 50% of the total in their arsenal.

Ominously, the ICO has warned that this situation means personal information could be compromised. For example, the recent WannaCry virus meant that Microsoft had to rush out patches, even though they (technically) stopped support back in 2014.

Windows XP was launched way back in 2001. (Extended) support was withdrawn in April 2014. Nonetheless it still represents a large share of all the operating systems in existence - especially overseas.

This illustrates the leviathan task that large public organisations face, when simply trying to keep up to date in a rapidly changing tech landscape. Large commercial enterprises face similar challenges and therefore smaller, more agile organisations can use this to their competitive advantage.

It should be noted that the roll-out of newer equipment is not necessarily being hampered by budget constraints (although this will certainly be a factor) but rather that complex and/or bespoke specialist systems/software can often make upgrading difficult.

These legacy systems requiring obsolete technology to make them function can hamper both the public and private sector alike. Adopting cloud-based solutions may provide one solution.

When choosing critical systems for a smaller company (Such as a CRM for example), one must weigh up the advantages of a system that is designed specifically for you against the potential threat that the (specialist) provider may cease to exist and therefore upgrades, support and transferability will be difficult.

As far as security is concerned, using outdated operating systems which are no longer supported is clearly asking for trouble.

On a positive note, there will doubtless be opportunities waiting to be exploited by leveraging the Freedom of Information Act itself in terms of acquiring specialist information and data for marketing purposes.