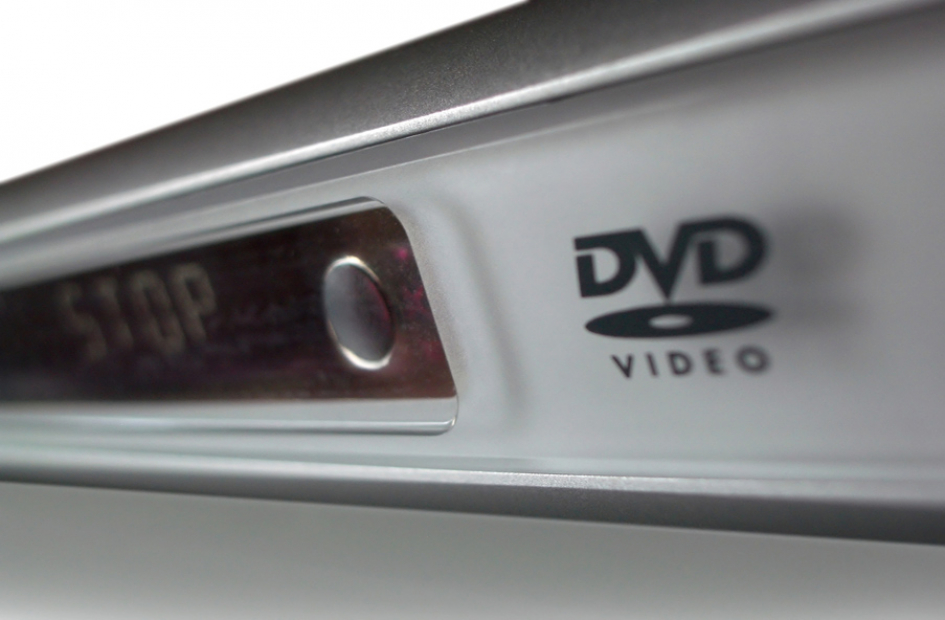 Lovefilm has announced that it will be ceasing its postal DVD rental service on 31st October this year, as the format is being superseded by streaming services.

Founded in 2002, Lovefilm rented out DVD and Blu-ray discs via the post for a monthly subscription fee. Amazon acquired the service in 2011, and at its peak, Lovefilm had more than 1.4 million subscribers.

From Rental to Streaming

Back in 2010, Lovefilm started to offer some content for online streaming, earning the tag (in 2011) “the Netflix of Europe” before Netflix was actually rolled out there in 2012. The streaming service was then rebranded as Amazon Prime Instant Video.

Lovefilm’s film catalogue is vast, comprising of more than 80,000 titles. It has been reported that Amazon now intends to donate all of the DVD and Blu-ray discs to charity partners.

The Lovefilm service still has many fans, some of whom have expressed their disappointment at the closing of the service because:

Streaming has now become common, with high-quality 4K and HDR being offered by streaming giants like Netflix, Amazon Video, and Google Play Movies. Sales of DVDs and Blu-rays in the US, for example, have gone down 7% year-on-year, while subscriptions for streaming services grew 23% last year.

Here in the UK, streaming services have overtaken DVD and Blu-ray sales and rentals for the first time, with revenues surging to almost £1.3bn in the UK last year. Sales of physical video discs fell 17% to £894m, with the physical rental market down 21% to just £49m.

This story illustrates how physical (disc-based) formats have become less popular with consumers, who now prefer digital and streamed film and TV content. The benefits to customers are that it is immediate, convenient, can be watched on mobile devices, doesn’t require storage space in the home (eliminates DVD clutter), it is available on-demand any time, and it eliminates local / regional variations in available titles (you’re not limited by what the local shop stocks).

For businesses offering these services, there are many benefits including the elimination of costs associated with the storage and distribution of social media, fewer piracy worries, greater knowledge about customers and their viewing habits / preferences, and better billing and price / plan segmentation opportunities. It also offers more advertising revenue opportunities.