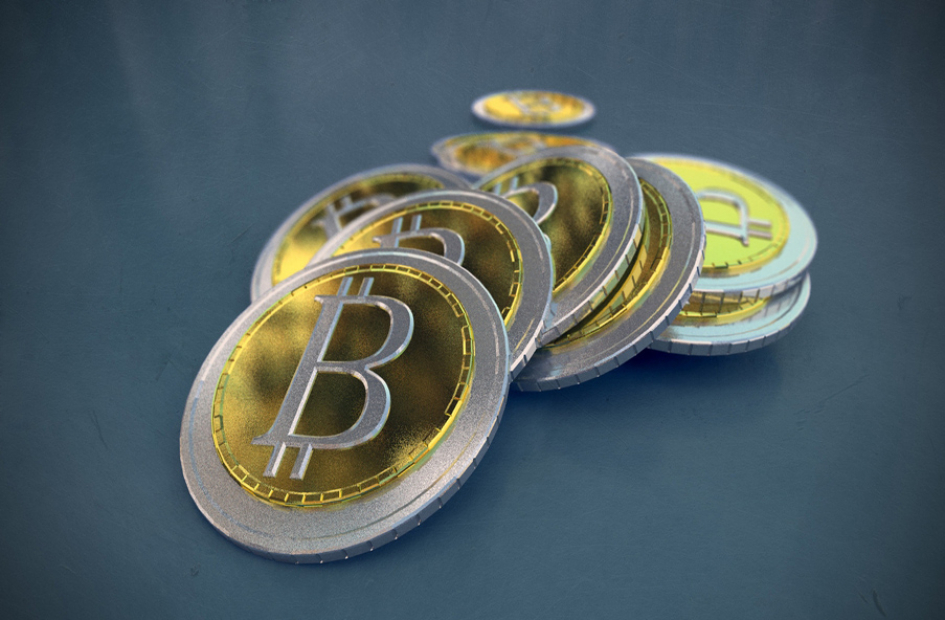 The value of Bitcoin has taken a tumble on worldwide currency markets after China ordered exchanges to cease trading in the cryptocurrency.

Bitcoin is a digital web-based currency that operates without the need for central banks and uses highly secure encryption (a crypto-currency) to regulate the currency units and to verify transfers of funds. Bitcoin uses the ‘Blockchain’ technology. Blockchain is an open and programmable technology that can be used to record transactions for virtually anything of value that can be converted to code and is often referred to as a kind of ‘incorruptible ledger’.
There are approximately 15 million Bitcoins in existence, and in order to receive a Bitcoin, a user must have a Bitcoin address (of which there is no central register).

Why The Halt In Trading in China?

It has been reported that China has ordered a halt in Bitcoin trading at its exchanges because they have been told that they don’t have a licence to operate with the crypoto-currency. The instruction issued by Leading Group of Beijing Internet Financial Risks Remediation is reported to have listed a series of steps that each exchange has to go through before handling Bitcoin, and to cancel any accounts that don’t have bank accounts connected to them. It has also been ordered that the details of user and trading data will have to be recorded on DVDs and submitted to local authorities.

As part of the required steps, Chinese exchanges will need to devise a wind-down plan so that cryptocurrencies can be paid into user bank accounts.

Some commentators have speculated that this could be a move to force companies to shut down and then get officially licensed, as this will give the government access to their back-end systems. This move by China could therefore be as much about gaining control through licensing as it is about cryptocurrencies.

China also has a history of problems with Bitcoin in that it appears to dislike the lack of transparency and control, and that it was allegedly used by criminal and money laundering gangs. For example, as far back as December 2013, the People's Bank of China and several other government ministries issued an official notice entitled 'Guarding Against the Risks of Bitcoin', which stated Bitcoin may not be used as a currency.

Was At A High

Before the panic and subsequent fall in the value of Bitcoin, caused by moves in China, in August Bitcoin hit new highs as its value exceeded the value of a troy ounce of gold for the first time.

The news in China sent the crypto currency markets into a downward spiral as the main cryptocurrency values fell by between 20 and 40 %. For example, Litecoin (the fifth-largest cryptocurrency) fell 37% in value after the news of the decisions about to be taken about Bitcoin in China.

The value of growing technologies such as AI currently provide a contrast to the dipping fortunes of cryptocurrencies. Shares of Nvidia Corp, who have expanded into AI, cloud computing and self-driving cars (as well as, ironically, chips used to process cryptocurrency transactions), reached a record high for the second straight day on Monday.

The rise of cypto-currencies, such as Bitcoin, to the point where it was finally being taken up by investors, businesses and governments, has been filled with high profile ups and downs e.g. a fall in its value on the Tokyo-based Mt. Gox exchange following a hack in late 2013. Despite its problems and bad press, in recent years (up until now), Bitcoin has had a decrease in volatility. 2017 has also actually seen a lot of optimism for the crytocurrency, which reached a point back in January where its worth was around the same value as that of a FTSE 100 company. Bitcoin has many attractive advantages for businesses such as the speed and ease with which transactions can take place due to the lack of central bank and traditional currency control. Using Bitcoin also means that cross-border and global trading is simpler and faster and the ‘crypto’ aspect of the currency makes it secure. This latest challenge unfortunately involves a very large market, and has created more uncertainty and mistrust that has rubbed off on other crypto-currencies. Fingers-crossed for Bitcoin, this may be more about licensing in China, and Bitcoin, as it has done many times, will most likely bounce back.

The importance of other new technologies such as AI and driverless vehicles is finally being reflected in the value of the shares of companies who are leading the charge in those technologies, and these technologies are likely to provide many global business opportunities going forward.