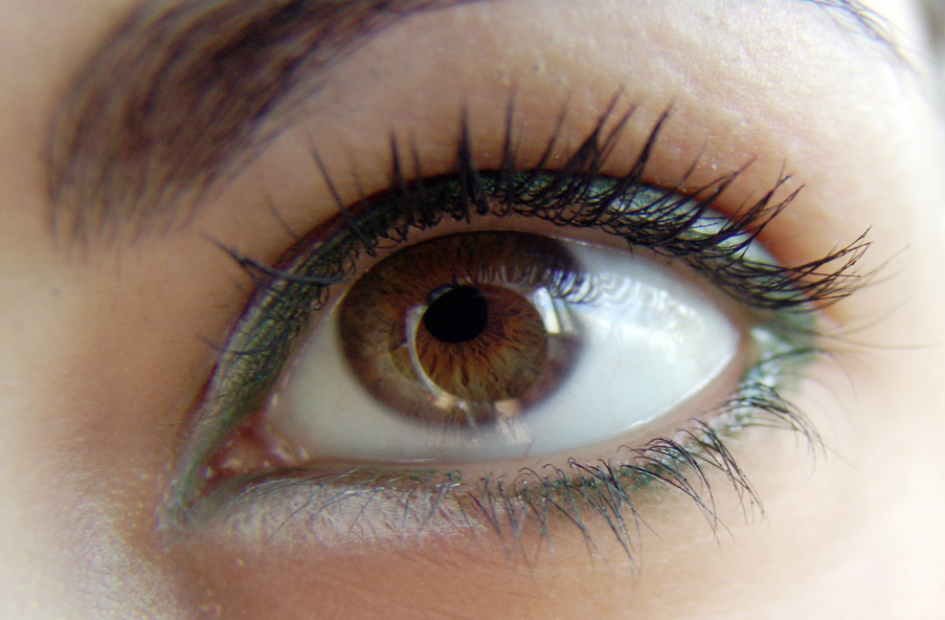 Changing Faces With AR and AI

The combination of Augmented Reality (AR) and Artificial Intelligence (AI) has led to a cosmetics chain enabling customers to experiment with virtual make-up, and the animation of single still images into photos with moving facial expressions.

Back in March, the new ‘Virtual Artist’ app was first unveiled to the tech world. The app is now being used by French cosmetics / beauty brand Sephora to engage customers and allow them to try out and experiment quickly and easily with the company’s beauty products without needing to physically apply any of the actual products.

Sephora’s ‘Virtual Artist’ app, which is used in some of their stores on iPads (available to customers as a smart-phone version) allows customers to try-on virtual make-up. The app, which was developed in partnership with AR company ModiFace, scans a photo of the user’s face, maps where the lips and eyes are, and lets users try on different looks.

The app gives users virtual tutorials that use AI and AR to show users (using a photo of their own face) how to contour, apply highlighter, and create winged eyeliner.

The app currently allows users to experiment with lip colours, eyeshadows, and false lash styles, and to add the products they like to an online shopping basket.

Not The Only One

Sephora’s proprietary ‘Virtual Artist’ app is actually joining the tech beauty gadget market a little late, as it follows in the footsteps of other similar ideas such as the HiMirror Plus, which scan users’ faces and recommends products and skin regimens.

Another recent innovation to hit the news is a face mapping, AR and AI combined system that has been developed by a joint team from Tel Aviv University and Facebook.

The system enables a single still photo of a person / emoji character / painting of a person’s face to be animated with moving facial expressions.

To enable the animation to work, the subjects submit a single still image of their face, plus, they film themselves pulling a variety of faces. Face mapping of the still photo as a guide, and the expressions, combined with a ‘driving video’ of another face, and the software’s ability to fill in the invisible gaps in the picture e.g. the inside of a subject's mouth, enables moving facial expressions to be overlaid (using AR), thus producing an eerily realistic image with changing facial expressions and emotions.

Since the system was developed in conjunction with Facebook, tech commentators have speculated the first use of the system will be as part of a fun craze to help engagement with the Facebook platform.

It is not difficult to see how, as with the Sephora example, a system that encourages and enables customers to engage with, try out, and willingly widen their knowledge of a product range with minimum risk and hassle could be useful and relevant to many kinds of businesses in different markets e.g. beauty, interior design, furnishings / furniture, and other self / lifestyle / home and garden markets. The ability to enable customers (B2B and domestic) to visually experience and explore products and services like never before offers an exciting opportunity for businesses.

The ability to animate still images in a realistic and engaging way could also feed into multiple industries e.g. marketing / advertising / display / promotions, photography / graphics, greetings and gifts and many more.

The leverage gained from the synergies of combined new technologies could provide exciting business opportunities and areas to develop competitive advantages that are likely to reduce in cost over time.