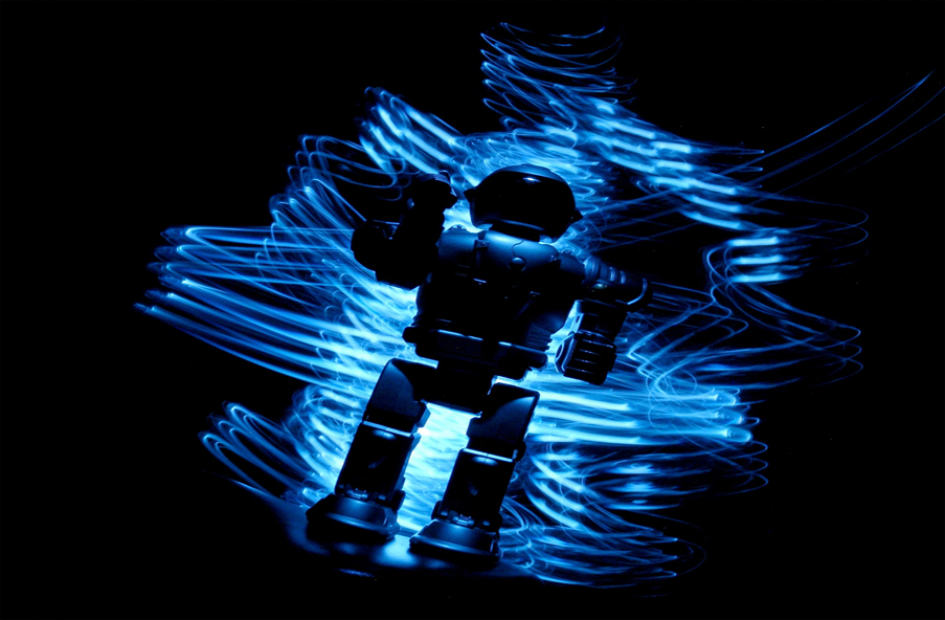 So-called economic ‘headwinds’ is one of the reasons why outsourcing company Capita is cutting 2,250 UK jobs but giving more than 2,000 jobs to robots! Automation Job Threat.

One of the long-held worries about automation has been illustrated in a ‘futuristic’ way as Capita has apparently responded to a profit warning by deciding to cut and re-direct human jobs (200 are going to India) while at the same time giving jobs to ‘robots’.

Predictions from academics have centred on estimates of one-third of existing jobs being lost to robots in the coming years. It is also a cruel irony therefore that after a Capita report showed that 85% of employers believe workplace automation will create more jobs than it will replace, 2,000 Capita jobs will end up being lost to robots.

Workers did, however, express some of the fears that have now come to pass. For example, 72% of workers surveyed for the "Workplace More Human" report did admit to fears of possibly losing their jobs or of de-socialisation of the workplace with the introduction of robots.

Capita have not yet stated exactly what jobs will be replaced by the robots, rather it has issued a general statement that talks about trying to deliver a proprietary robotic solution to achieve scaled automation across its operations. Jobs undertaken by Capita cover many different areas for some high profile customers, including collecting the BBC licence fee and overseeing the London congestion charge.

Recent public comments by Capita CEO Andy Parker have indicated that robotic staff are attractive to the business because they will enable the pace of work to be increased and with robot help, less staff are required to do the same amount of work thus saving costs.

Technology commentators have also pointed out that robots don’t need breaks or holidays, they are available for work day and night 7 a days a week, and they don’t present the same risks or require the same rights as human workers.

These changes at Capita, which also include the sale of the asset services division have been accompanied by a fall in its share price to its lowest level in a decade.

Clearly there are strong economic, competition, and scale arguments for introducing the right kind of automation to the right areas of businesses. Some businesses are clearly more suitable than others to receive greater levels of automation in the form of what could be called robots.

There is an increasing trend towards robotic / automated aspects of services, manufacturing and retailing, and we are all becoming more used to encountering it, dealing with it and working with it.

In the IT industry for example, AI bots are being used, and in the transport industry there has been a move towards autonomous vehicles for public transport.

For businesses, more automation can bring many benefits e.g. in areas such as consistency, predictability, speed, capacity and cost savings. For employees, more automation may of course broadly mean fewer jobs, and more specialised jobs.