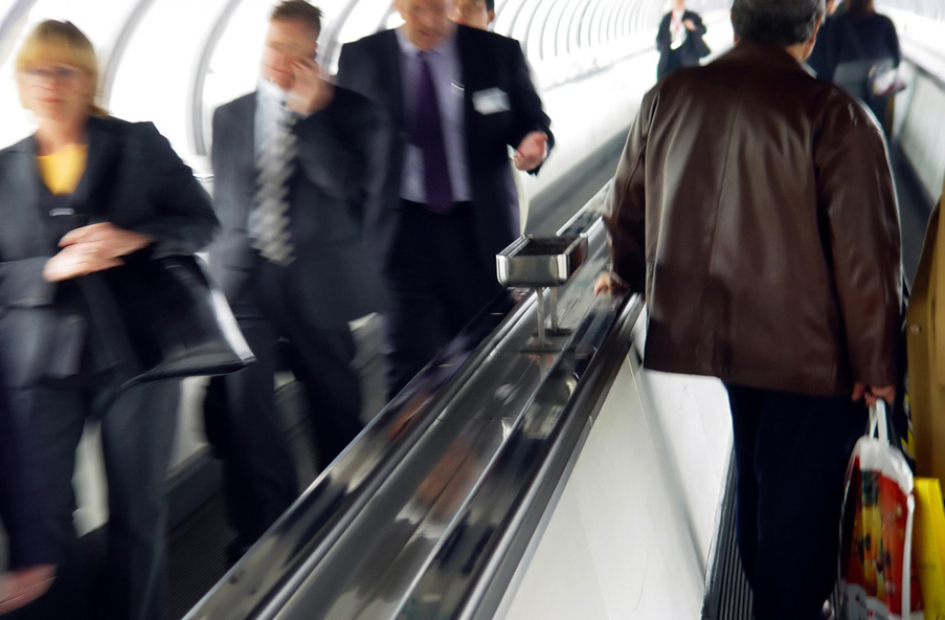 Not only has Facebook’s Workplace Collaboration Tool exceeded expected take-up numbers by businesses, but it now getting a desktop app for group chats.

Facebook's Workplace platform app was introduced in October 2016 to enable businesses to have their own social network while allowing Facebook to compete in the same collaborative and communications business tool market as Microsoft’s Yammer, Slack and Google’s Cloud. Slack is the current market leader with 4 million daily users.

The Workplace platform supports features such as live video and instant messaging and can be used by businesses internally to replace tools such as email. Previously known in its testing phase under the working title of ‘Facebook at Work’ the Workplace platform is an all-in-one integrated structure and incorporates many of Facebook’s best elements.

One year on, Facebook’s Workplace, which was a late arrival in the market, now has 30,000 organisations signed up to it, which is more than double the number announced just six months ago. The platform has been given some new performance-boosting features such as screen sharing, and (the upcoming) group video chat support for up to 50 people per conference call.

The large numbers of businesses now using Facebook’s Workplace mean that initial fears by the company that it could be difficult to sell have proven to be unfounded. It was, for example, thought that the platform’s appearance and how it’s used could be too similar to, and could be seen as encouraging the use of social media at work that many companies had been seeking eradicate.

It has been announced that Facebook’s Workplace will also soon be augmented with a desktop version of its app for group chats, and an update in the not-too-distant future should mean that this app will support video calls.

With the extension of the app and the new features of the platform, Facebook has picked up on the value that users have been placing on messaging for real-time, reliable communication wherever they are (mobile or in the office).

Businesses are now realising that an effective, easy, low cost, and high-tech means of collaborative working and communicating (in real time) can bring greater effectiveness, efficiency and competitive advantage.

Facebook’s Workplace app provides businesses with a way to benefit from the use of a fully integrated social network, and another of its key advantages is that it offers a degree of familiarity because of its similarity to Facebook’s social platform.

Although Workplace was a relatively late market entrant, it was tested for years and already has over tens of thousands of subscribers, thus helping it to iron out any faults. Workplace’s special appeal and credibility is also helped by the fact that it comes from what most people would consider the definitive social networking expert company.