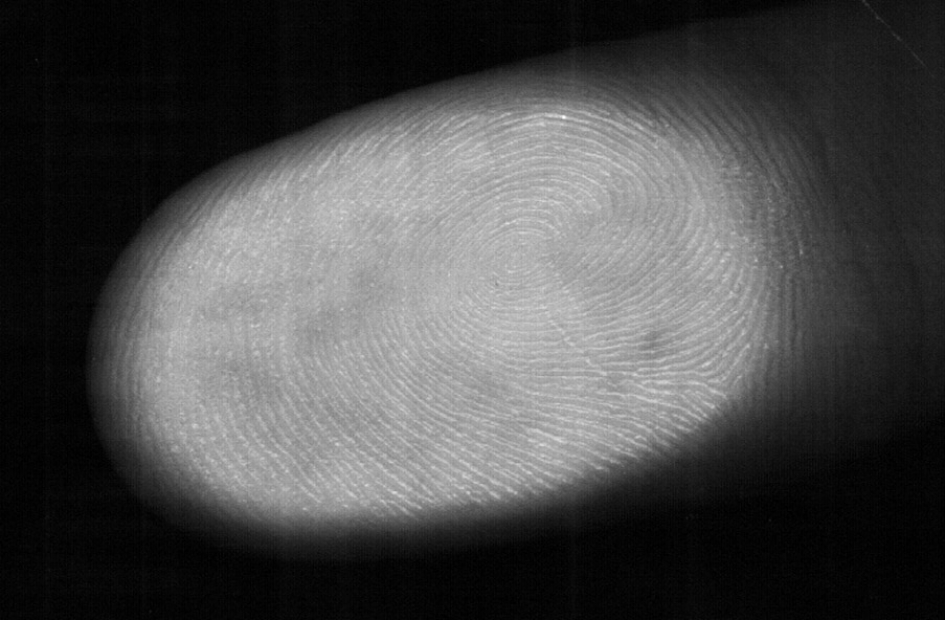 The security risks of relying on passwords alone for login authentication have led many financial and technology companies to opt for biometrics. A new survey has revealed however that here in the UK we don’t yet trust biometrics.

The study from YouGov and commissioned by e-mail provider GMX shows that those UK people surveyed have a number of trust concerns about biometrics ranging from concerns about the providers to the technology itself.

As you may expect from the introduction of any new technology to the market, the first reaction for most people is to 'not see the need', to resist change and to be cautious. 60% of those surveyed said they would rather use passwords that biometric logins.

Who Has Our Biometric Data?

We are notoriously protective over any aspects of our medical and biological data and this, coupled with the large number of high profile data breaches in recent years, has contributed to our apparent mistrust over who stores our biometric data and how well it is protected.

Just as many aspects of modern car engines rely on chips and computers and have therefore been perceived to have moved out of our control, so we also fear that the power to potentially stop and disrupt us will rest with the biometrics. 41% of those surveyed for example said that they were afraid that a malfunction would leave them locked out of their own accounts.

Being locked out of our accounts however, is something that could happen anytime without biometrics being involved e.g. forgotten PIN numbers, damaged cards, and faults with bank ATM software can and do give the same result.

Although many of us can see how biometrics would be more secure e.g. because of the uniqueness of our fingerprints, voices and irises, some commentators have argued that biometrics are simply sacrificing security for convenience.

For example, systems have to be available to allow us to change passwords for everything but once a company has your fingerprint there will be no need for you to try and change anything and it will, therefore, be more convenient for that company.

At a time when fraud has become the number 1 crime in the UK and when cyber crime is soaring to new levels, relying on passwords alone for security is clearly not working.

It is likely that businesses and consumers would, therefore, welcome new and effective ways to beat the cyber criminals provided they can be used simply and quickly, and that the biometric data that we provide is itself kept as secure as possible. Biometrics are however already here.

Samsung, for example, has introduced an iris scanner to its Note 7 phablet and Barclays Bank will soon be rolling out voice authentication for telephone banking customers. It looks as though we will simply have to expect and accept more biometrics as part of our normal business and home lives.