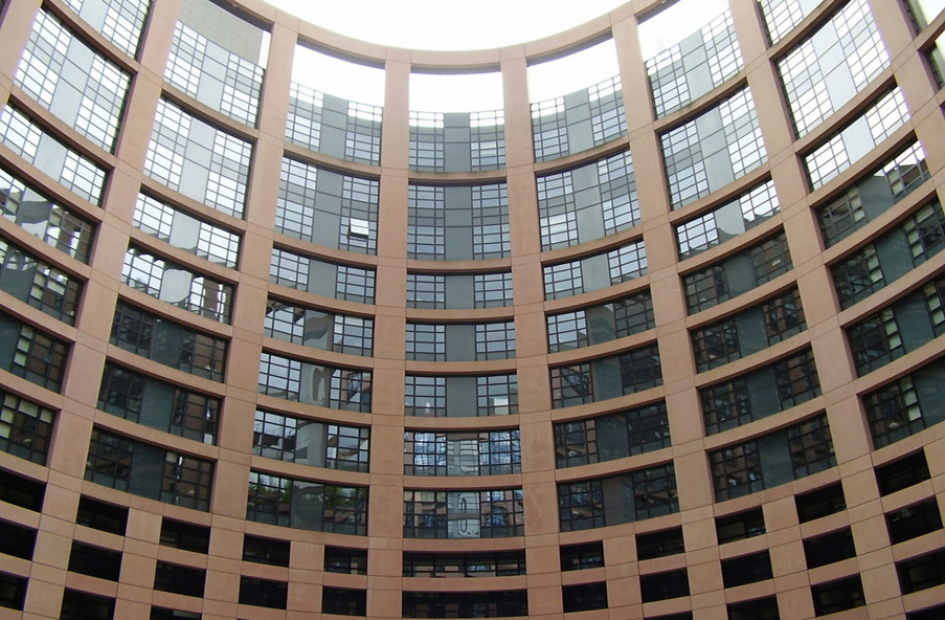 A survey by TechUK has found that the short term confidence of tech firms in the growth potential of the UK has been damaged by the Brexit vote.

A survey of TechUK prior to the referendum verdict showed that the majority of the IT industry group’s members were in favour of the UK remaining in the EU.

What makes the views of the tech companies surveyed especially significant in this case is that 77% of those who have a European HQ have those headquarters based in the UK.

Fallen By Nearly a Quarter.

Post-Brexit views in that same Industry group of IT firms has shown a 23% drop in their confidence that there will be sufficient growth potential in the UK over the next 2 years.

Unfortunately, 78% of the tech companies surveyed thought that the vote to leave the EU would have a negative impact on their business.

It seems that any anticipation of negative outcomes is not confined to activities in the UK. 49% of the TechUK member companies surveyed for example thought that foreign direct investment would be negatively affected by the ‘Leave’ vote.

TechUK members also thought that the Brexit vote could drive down capital investment and R&D spending in the UK.

The hope has been for many years that the UK’s flourishing technology sector, with London as a major technology hub can be fed by having access to and being an important player in the digital single market. It is believed that occupying a significant place and having a good reputation in this market can help UK businesses to attract those with the right tech skills to UK tech companies and a protect international data flows.

Call For the Government to Lead By Example.

With maintaining the UK’s position in the market in mind, TechUK are reported to have called on the government to lead the digital revolution by example by developing the right digital infrastructure and by creating conditions that make the UK a place that technology companies want to invest in.

For Tech businesses in the UK, the results of this survey could be another indicator of tougher times ahead and a slowdown in digital aspirations (and much more so if Brexit actually goes ahead).

It is known anyway that salaries for tech workers in London are lower than in other world tech centres and that this is damaging the potential of attracting the right skilled employees. This, combined with falling numbers of computer science graduates, has already fuelled fears of a major skills gap forming. This latest news of a drop in confidence levels in the UK by tech companies could only make things worse.

Many believe though that it is not down to just businesses alone to solve these problems.

The government, the education system and businesses need to find ways to work together to develop a base of digital skills in the UK population and to make sure that the whole tech eco system finds effective ways to address the skills gap and keep the UK’s tech industries and business attractive and competitive after Brexit.