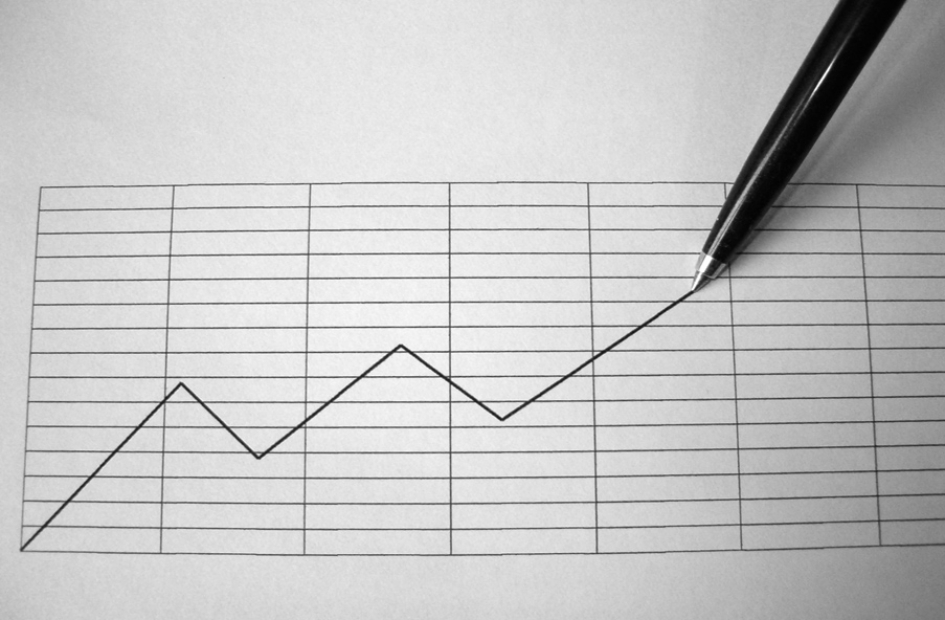 The effects of the UK’s vote to leave the EU and the resulting fall in the value of the pound appear to be the reasons why Microsoft has raised the price of its Surface PCs by as much as 15% in the UK.

The price hike is likely to add up to £400 to the price of some Microsoft’s Surface and Surface Book PCs here in the UK.

The price rise came out of a recent price review by Microsoft for its PC sales in the UK. The problem from Microsoft’s point of view is that the UK’s vote to leave the EU back in June 2016, and the subsequent announcement in October 2016 by PM Theresa May that she intended to trigger Brexit proceedings by March 2017, saw the pound’s value plummet, and trade at a new 31-year low level against the dollar (at $1.2749).

The dollar is the currency in which the main IT vendors book their revenues, and therefore, the fall in pound’s value against the dollar has meant that big IT companies are looking to make ‘harmonisation’ / re-alignment efforts (in other words, raise their prices to cover the loss).

Microsoft’s latest price rise announcement is no surprise since it announced in October last year that it was raising the prices of its cloud and on-premise software in the UK by as much as 22%. It also said at the time that from January 2017, British pound prices for on-premise enterprise software would increase by 13% to realign close to euro levels.

Almost as soon as the referendum result was in last June, hardware manufacturers such as Dell raised their prices.

Microsoft has, however, stated that the price hike for the Surface and Surface Book PCs here in the UK will only apply to individuals, and to organisations without volume licensing contracts.

If you’re a multiple-user business with a Microsoft volume licensing contract, you’re safe from this particular price rise. Microsoft has also stated, however, that prices offered to businesses indirectly by Microsoft reseller partners for the PCs are likely to vary because the prices are determined by those individual vendors.

It is, however difficult to see in the short term, how prices are not going to go up for UK businesses in some way e.g. higher costs for UK-based public cloud users.