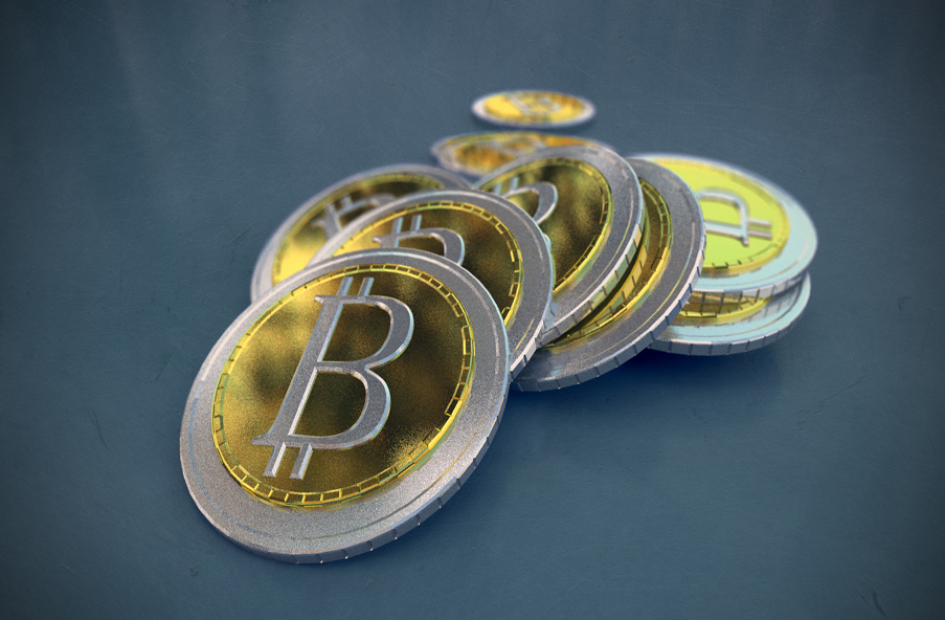 Bitcoin is a digital web-based currency that operates without the need for central banks and uses highly secure encryption (a crypto-currency) to regulate the currency units and to verify transfers of funds. Bitcoin, which was first produced in 2009, uses the ‘Blockchain’ technology. Blockchain is an open and programmable technology that can be used to record transactions for virtually anything of value that can be converted to code and is often referred to as a kind of ‘incorruptible ledger’.

There are approximately 15 million Bitcoins in existence with a value that is estimated to have surpassed $167bn. In order to receive a Bitcoin, a user must have a Bitcoin address i.e. a 'purse' (of which there is no central register).

Bitcoin may have experienced a surge in value over this year as a whole but the rise has been by no means smooth. The crypto-currency first managed to reach a value of $1,000 in late 2013, and after a volatile general rise found itself valued at $1,000 again at the beginning of this year.

The surge in the last part of this year has been attributed to many to factors such as:

Bumps In The Road

Bitcoin has experienced many high profile bumps in the road on its rise in value. These include a decision by China to stop exchanges from trading in the crypto-currency earlier this year.

The success of Bitcoin has helped to boost the popularity of virtual currencies generally. One example is Ethereum which was worth $10 at the beginning of the year and is now worth $480.

Bitcoin is often the currency that ransomware scammers request their victims to pay with because of the anonymity that it offers. Some currency commentators have even suggested that the recent surge in the value of Bitcoin is partly because European banks may be buying Bitcoin to pay off ransomware as a short-term way to deal with cyber-security.

The rise of crypto-currencies, such as Bitcoin, to the point where it was finally being taken up by investors, businesses and governments, has been filled with high profile ups and downs e.g. a fall in its value on the Tokyo-based Mt. Gox exchange following a hack in late 2013.

Despite its problems and bad press, in recent years, Bitcoin has shown a general decrease in volatility. 2017 has also actually seen a lot of optimism for the crypto-currency, which reached a point back in January where its worth was around the same value as that of a FTSE 100 company.

Bitcoin has many attractive advantages for businesses such as the speed and ease with which transactions can take place due to the lack of central bank and traditional currency control. Using Bitcoin also means that cross-border and global trading, and on the back of this latest milestone reached, it looks likely that the rise of Bitcoin is not over yet.