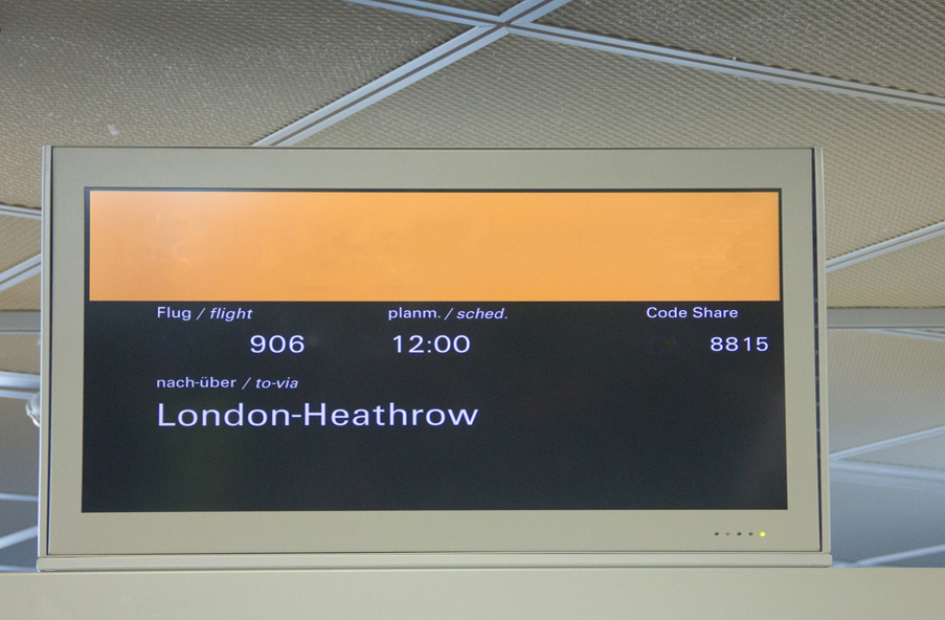 BA has moved to try and mitigate some of the damage caused to its reputation as a result of an IT systems meltdown that left 75,000 passengers stranded at airports and separated from their luggage over the busy Bank Holiday weekend, by announcing that it will never allow it to happen again.

BA has stated that its flights from Heathrow and Gatwick airports on Saturday were canceled, and flights into Britain were severely affected because a power surge shut down BA’s baggage and communication systems.

The failure of the IT systems really became less of an incident and more of a disaster because they were out of action for a day, so not only did this mean flight cancellations but also that the airline struggled to locate and contact its staff.

In financial terms, the immediate, foreseeable costs of the IT meltdown to BA are estimated to be in the region of £170m on the market value of BA owner’s IAG share value (a 4% fall). In addition to this, compensation claims from passengers could reach as much as £150m as many had to pay for overnight accommodation, pay extra for spare seats in premium economy cabins to get to their destinations, or incur the costs of travelling with other airlines.

The cost to BA’s reputation and damage caused to customer loyalty and the BA brand are much harder to calculate, but look likely to be significant.

Passengers and media criticisms have centered around the way the incident was handled e.g. a lack of communication with customers at the time and the length of time that it took the BA Chief Executive Alex Cruz, to make an apology. Some IT commentators also pointed to the apparent lack of workable Business Continuity and Disaster Recovery Plans.

Despite BA’s claims that the problem was a local one with a local fix (problem at a data centre), the GMB union suggested that the problem was more international in nature since BA had made hundreds of its dedicated UK IT staff redundant in favour of outsourcing the work to India, presumably as a cost-cutting measure.

This week, IT commentators in the media have expressed scepticism about BA’s claims that a power surge was the cause of the problem. Critics of the claim have pointed out that not only is the airline industry notorious for running outdated infrastructure, but that surge protection is usually built into data centres.

A report in the Times even indicated that SSE and UK Power Networks, the two electricity companies that provide the power to the area in which BA has its data centre, have denied there was a power surge.

Some IT commentators have suggested that the real problem may have been more related to what happened when the power was switched back on, such as reboots of crucial databases taking a very long time and not being tested recently.

This story is an example of how, where IT systems are so vital to the running of day-to-day business, having a modern infrastructure that is monitored and tested regularly is vital (also from a security perspective).

The story also illustrates how important having current, workable, well thought-out and well-communicated Business Continuity and Disaster Recovery Plans are in modern business, particularly for businesses of this scale.

Reports of the criticisms by affected passengers also illustrates how important communication, a fast response, and a fast, clear apology can go towards mitigating some of the damaging and costly effects of a PR disaster.