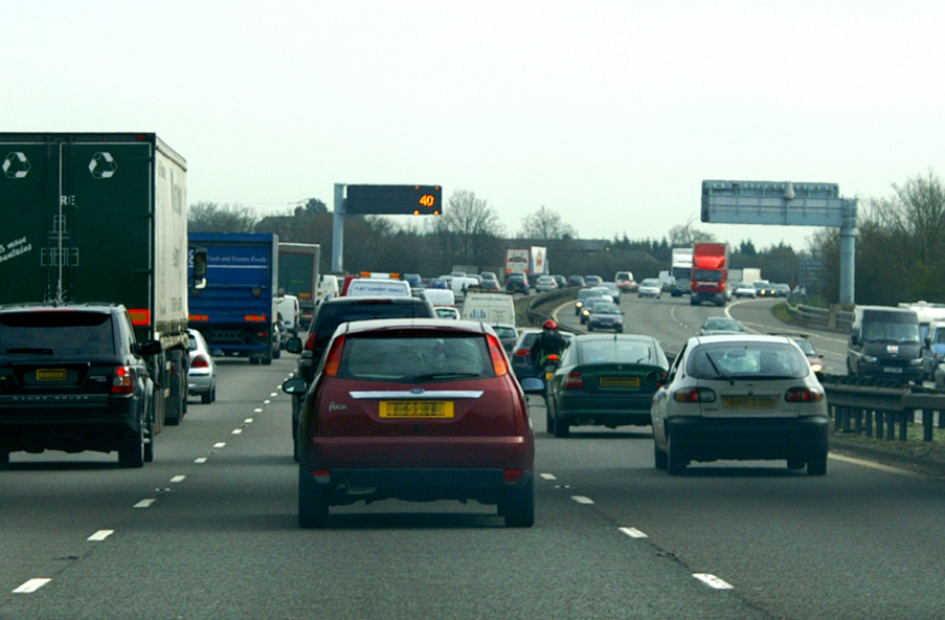 Autonomous Lorries To Be Tested On UK Roads

The government has announced that ‘platoons’ (mini-convoys) of self-driving, partially autonomous lorries will be tested on UK roads before the end of 2018.

The so-called ‘platoons’ will take the form of several lorries driving closely together in a line in the inside lane, with the lead lorry wirelessly controlling the acceleration and braking for all the lorries, and with the following lorries responding to the changes in speed.

For the tests which have been promised since 2014 and will be carried out by the Transport Research Laboratory (TRL), a human driver will be in the cab of the lead lorry, and will be able to take control if things don’t go entirely to plan.

The key reasons for using autonomous platoons of lorries on UK motorways are:

The announcement of the trials has been met with some obvious safety concerns, such questions about what would happen if other drivers were somehow able to get in between the lorries in the platoon, or if drivers were blocked from leaving or joining the motorway by a wall of lorries.

The TRL has reportedly offered reassurance by saying that the driver in the leading lorry will be able to break up the platoon to let drivers join or leave the motorway, and that the lorries will be close enough together not to enable other drivers to slot in between them. It has also been suggested that a warning method /sign will be developed to warn other drivers that they are approaching a platoon / convoy of lorries.

Critics have pointed out that, although tests of platooning lorries have brought cost savings in countries with much longer highways where many sections are deserted, the congestion of UK motorways, and the stop / start traffic movements could make it uneconomical and impractical, as well as potentially dangerous.

This is certainly not the first time that autonomous / driverless vehicles have been planned, tested or used on UK roads. At the end of last year for example, the Council in Milton Keynes hosted a trial of an autonomous pod-style vehicles designed to take passengers from the railway station and other transport hubs to city centre. Also, in April this year, the ‘DRIVEN’ consortium begin an information-gathering trial of autonomous vehicles with the intention of testing manned but autonomous vehicles on roads and motorways between London and Oxford.

Autonomous vehicles and vehicles with autonomous elements are, therefore, already being tested and used in commercial environments and as part of the transport system, and the idea of lorry platoons is just another step in the same direction.

At the moment, autonomous vehicles are likely to be adopted more quickly on closed sites but operators who decide to adapt such sites to work for autonomy could expect significant improvements in productivity and safety.

Whereas the UK has a skills gap in many areas of the technology market, with the right amount of support and backing from the government and other investors, the testing, developing, and production of autonomous vehicles and the necessary technologies could be one area where home-grown talent is tempted to stay in what could become a world-centre of excellence for autonomous vehicle / AI technology.