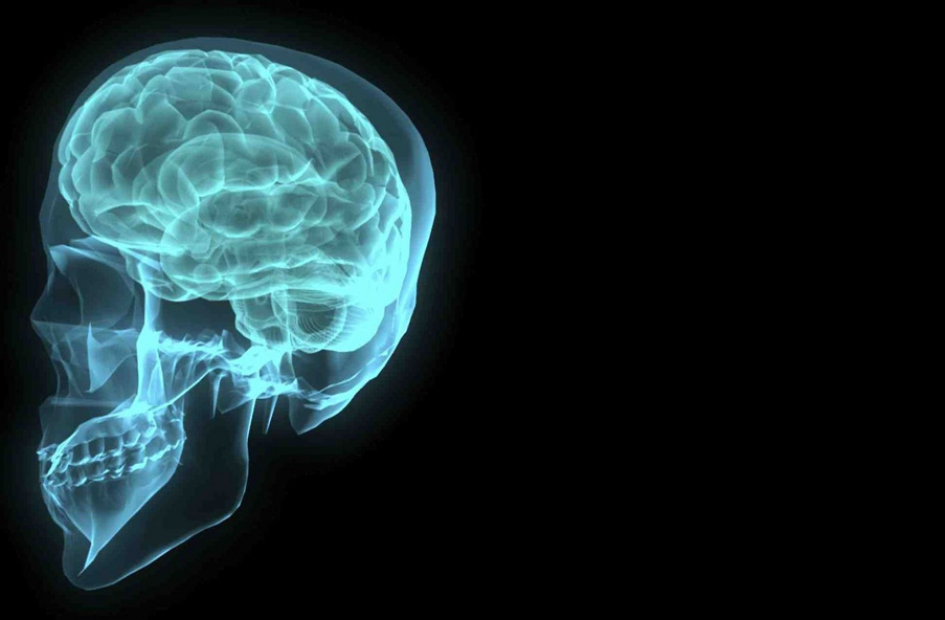 By Francis West on 10th November 2016
Filed under: Software

Microsoft has added a new toolkit called ‘Microsoft Team’ to Office 365. The new add-on will use intelligent services in an attempt to reinvent workplace communications and collaboration.

What Is 'Microsoft Team'?

The Microsoft Team add-on is a reported to be a chat-based workspace that could enhance and improve teamwork within organisations. It uses video, voice communications, and threaded conversations. Team members can create 'channels' in order to organise conversations by topic. These channels can then be customised using the 'Tabs' feature. 'Tabs' allow participants to easily access frequently used documents and applications.

This new add-on to 365 is reported to work with Word, Excel, PowerPoint, SharePoint, OneNote, Planner, Power BI and Delve.

Microsoft Team is being seen as a way of taking greater account of what have become modern collaborative working practices, thereby making the Office 365 system more relevant and more productive for users.

One of the most notable parts of this add-on is its incorporation of an artificial intelligence aspect.

This is the result of a push by Microsoft over several years to somehow deploy A.I. in their products to help users to manage modern digital communications workloads. Many people will already be familiar for example with the A.I. enabled Cortana at the front end of Windows 10.

The A.I. features in this Microsoft Team add-on come from Microsoft’s research lab projects such as natural language processing and deep learning. Microsoft Team uses a Bot framework whereby developers can tap into a collection A.I. components and apps and with just a few lines of code can use them within their Team’s environment. This could, for example,  involve being able to put a number of specialist A.I. algorithms to work.

According to Microsoft, the outcome of being able to use A.I. elements in this practical way should be to empower the collaborative team to augment their abilities and therefore achieve more. An application programming interface (API) and a Connector model have also been built-in to Microsoft Team to enable developers to add feeds to it. These feeds could be from services like Twitter, Facebook etc.

If you are looking for ways in which to get more leverage from collaborative working and to find ways to improve and enrich the experience of team working this new add-on to Office 365 could be a relatively easy way to help your business achieve that. Teams working remotely may find this especially useful.

The fact that it also gives access to A.I. elements means that it could have advantages over other collaborative systems and these could help translate into areas of competitive advantage.

If nothing else, it's an opportunity to re-explore all the benefits of Office (beyond just Excel and Word)  which you may not be using.