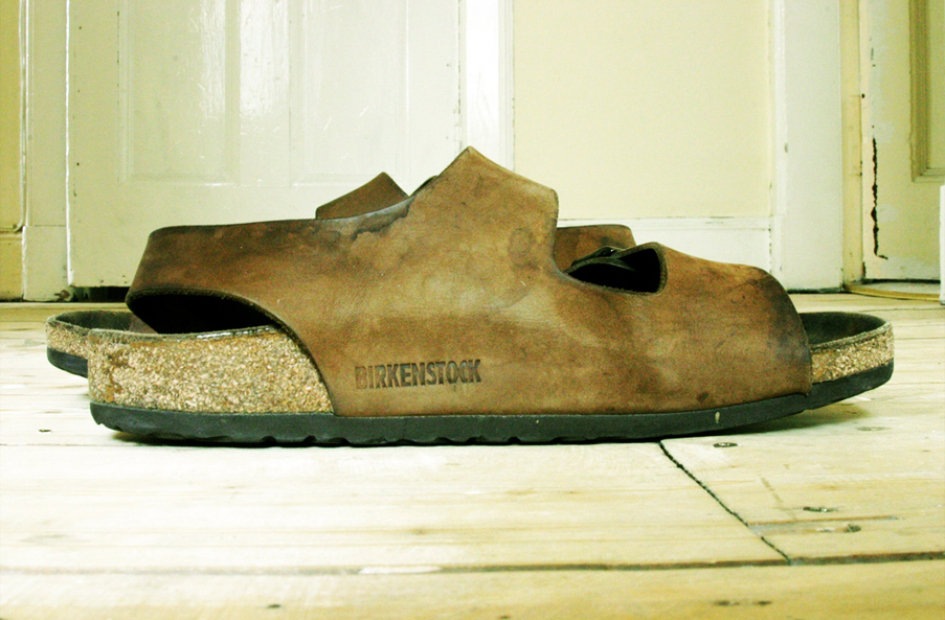 German sandal maker Birkenstock has successfully brought an injunction against Amazon to prevent internet shoppers from being directed to the online marketplace with anything other than the correct spelling of the sandal brand name.

The reported motivation for the legal move by Birkenstock is to prevent unsuspecting shoppers from buying low-quality counterfeits through Amazon that would erode Birkenstock’s reputation.

The sandal company argued in a district court in Dusseldorf that Amazon booked variations of “Birkenstock” as keywords through Google AdWords, thereby potentially contributing to customers ending up with counterfeit versions of the sandals as a result of typing e.g. “Brikenstock”, “Birkenstok”, “Bierkenstock” or other variations into their Google searches for the product.

One interesting aspect of this case is the fact that if the court’s final ruling (it’s still at a preliminary stage) goes in favour of the Birkenstock, this could have implications for all companies using the common practice of targeting PPC adverts at misspellings of brand / product names.

For example, in one widely publicised example from back in April 2013, confectionary brand Snickers based an online advertising campaign around misspellings of its brand name. The company worked with a London agency to build a list of the top 500 search terms, and by using an algorithm were able to generate a list of 25,381 different misspellings. The three-day campaign generated 558,589 ad impressions on those misspellings, and served as an example for what has now become a very widely used PPC tactic.

This case raises some interesting issues for online business advertising. Obviously, businesses would like to protect themselves from the actions of counterfeiters and those trying to circumvent trademark law and pass off fake goods as popular brands. In this case, however, some commentators have pointed out that Amazon’s role does not appear to be a parallel form of digital deception, and that the mainstream practice of targeting ads to misspelled search terms can actually help shoppers find what they’re looking for more easily.

Also, some commentators have made the point that counterfeit products sold on Amazon are unlikely to be using misspellings in their online or physical branding, but are more likely to simply be superficially exact copies that are listed as the real thing in Amazon’s network of third-party sellers. If, in this scenario, Amazon used misspellings to advertise Birkenstocks to shoppers, and those shoppers bought counterfeit products as a result, the problem is would be more likely to be Amazon’s supply-chain structure than its search tactics.

If the German court’s final ruling goes in favour of Birkenstock, it could have much wider effects for online advertisers, and may not be to the benefit of web users.