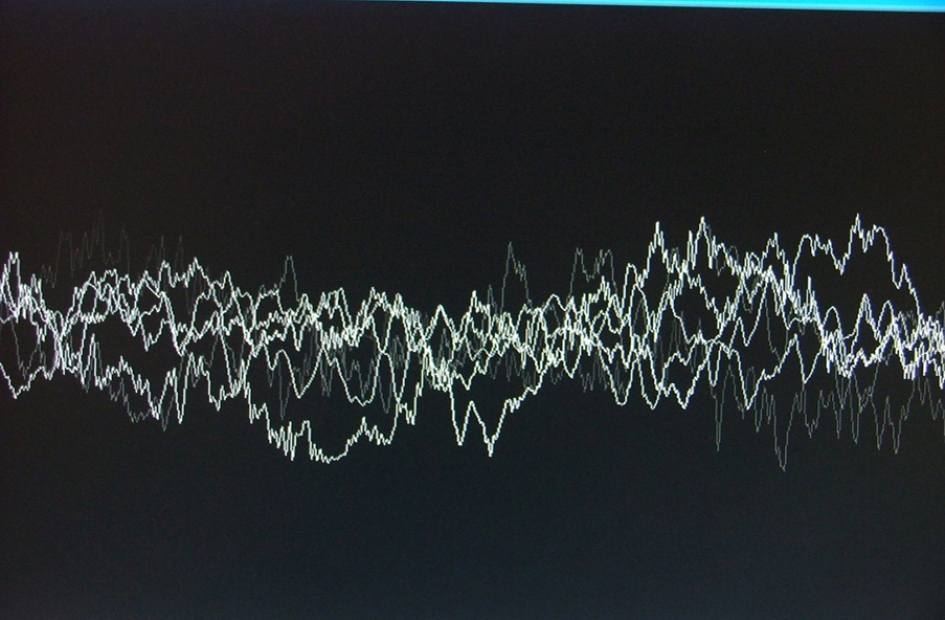 Amazon’s Alexa AI digital assistant is now able to tell the difference between the voices of different users in the same household, thus enabling the Amazon Echo to handle multiple-user profiles in a convenient way.

This latest development from Amazon follows Google Home’s rollout of multi-user support in the UK back in June. Google Home can, therefore, already deal with 6 different user accounts and voices in a single unit. Each individual user-account responds to each individual user’s voice, and delivers tailored calendars, playlists and preferences to whichever user is speaking to that unit.

Although Alexa could already handle multiple user accounts before, it required the use of an app and a confirmation code to do so. Now that everything can be operated by Alexa being able to successfully recognise multiple voices and deliver tailored services accordingly, it puts the Amazon Echo back in competition (in terms of features) with Google Home.

It has been reported that the new feature is compatible with Flash Briefings, shopping, Amazon Music’s family plan and Alexa to Alexa calling.

Just as with Google Home, the AI element of Amazon’s Alexa needs to be taught the difference between the voices of its different users in order to operate successfully for multiple users based on voice alone. This involves each user selecting “Your Voice” in the mobile app, and repeating a series of demo commands to Alexa.

The Alex multi-voice recognition announcement follows hot on the heels of Amazon’s announcement that an expansion of its Household subscription means that 13-17 year-olds can shop on its site through the app, and using their parents' payment methods (provided that their parents have set a spending limit or approved each purchase). There is speculation among technical commentators that this is an area where Alexa (and its multi-voice recognition) may be employed in the near future.

This is another example of the fierce competition that is currently taking place in the new and rapidly evolving ‘Voice First’ market, which is currently being led by Google, but there is some competition from Microsoft with Cortana and now Amazon. Both Microsoft and Amazon, for example, managed to miss the smart-phone revolution but are concentrating efforts now on becoming serious competitors in ‘Voice First’ revolution.

This story is also an example of how technologies are being merged / combined, copied, collaborated on (Microsoft and Amazon), to enhance / augment, add value to, and better monetize existing services e.g. Skype incorporating Cortana, and the possible addition of Alexa to other Amazon services.

The widespread use of mobile devices and apps, the introduction of (and heavy investment in) AI and robotics into many aspects of products and services by market-leading companies now means that businesses have extra threats and opportunities. As workers, automation led by AI is also likely to alter the nature of jobs, and may mean that more people will need to seek more education / lifelong learning, and be more accepting of the need for change and frequent adaptation in their working lives.