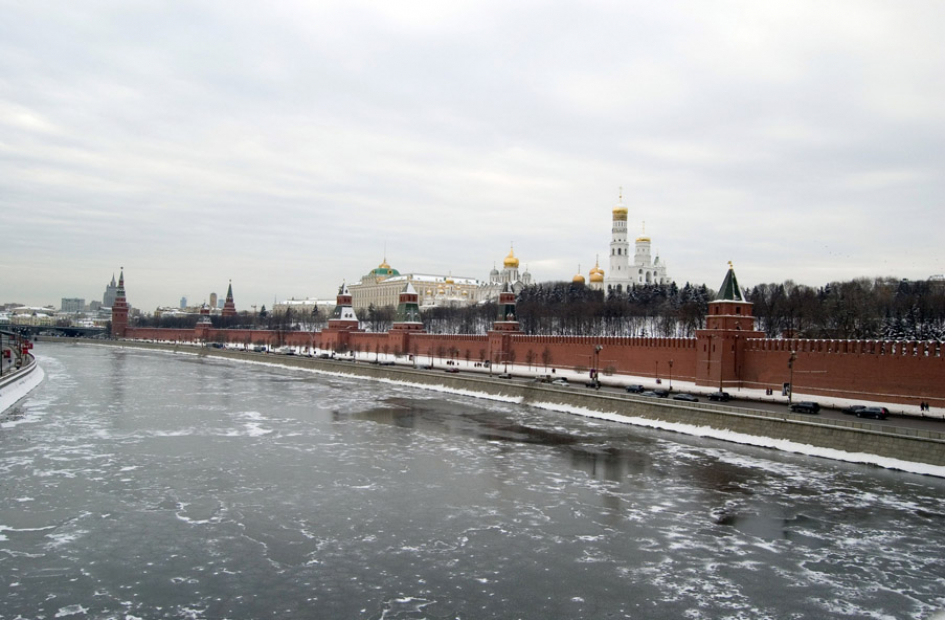 $6.75 million Fine For Google In Russia.

Google has therefore been found to have violated antitrust laws which essentially means in this case that it has been judged to have taken advantage of its dominant market position and acted in a way which the FAS sees as being anti-competitive.

The case dates back to last September when Russia’s most widely used search engine Yandex NV made a complaint that Google had been automatically pre-loading its apps and services onto new android handsets while at the same time not allowing other 3rd party services to be pre-installed. Yandex NV was of course one of the 3rd party services that felt it had unfairly lost out on what was a potentially lucrative opportunity and a chance to gain market share.

The $6.75 million fine imposed by the FAS is reported to have been arrived at by calculating somewhere between 1 and 15% of Google’s revenue for 2014. In this case, the revenue was based on that of Google Play’s domestic sales.

The FAS is reported to have given Google 2 months to pay.

Yelena Zayeva, the head of the department for regulating communications and IT in the FAS is reported to have said that the move to fine Google should be a step towards helping the development of Russia’s mobile software market which should in turn have a positive effect for consumers.

Good For Android and For Competition?

Commentators have pointed out however that the move to stop Google from pre-loading its services onto android handsets could only really help natural competition if other big competitors such as Moto Fit and Samsung Pay are subject to the same scrutiny and rules of engagement.

It is also thought by some that the move to stop Google in this case will not really benefit the development and continuity of the Android platform.

Although the move by the FAS in Russia is unlikely to have much of an effect on businesses in the UK it is a reminder of the dominance of companies such as Google and Microsoft in our own market, which is not necessarily a bad thing for us a consumers as long as the products and services they provide are advanced, effective, compatible and affordable enough to help our businesses to reach our aims.