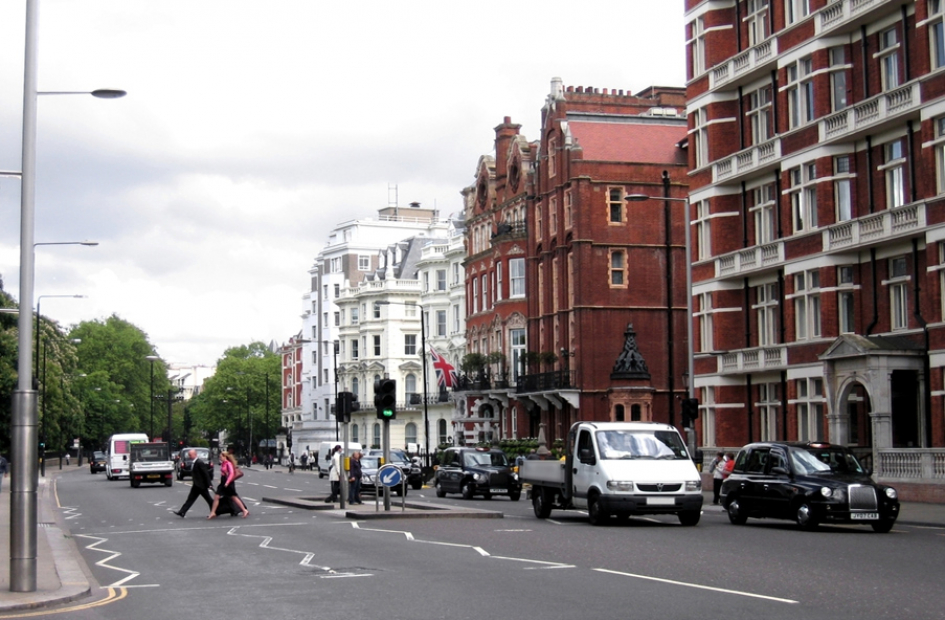 It has been reported that Uber concealed a massive data breach from a hack involving the data of 57 million customers and drivers, and then paid the hackers $100,000 to delete the data and to keep quiet about it.

More Than Two Years Ago?

Reportedly, the hacking of ride-hailing service Uber’s stored data took place more than two years ago. Instead of reporting the breach to regulators and going public with the news, Uber are now accused of concealing the breach.

Reports indicate that back in 2016, two hackers were able to access a private GitHub coding site that was being used by Uber software engineers. Using the login details obtained via the GitHub, the attackers were able to go to the Amazon Web Services account that handled the company’s computing tasks and access an archive of rider and driver information. This information is believed to have been stolen by the hackers, and the hackers are then reported to have emailed Uber asking for money.

Almost as shocking as Uber keeping quiet about the breach for 2 years or more is their reported decision to pay the hackers $100,000 to delete their copy of the data, and to keep quiet about the breach. At the time of the hack, in November 2016, Uber was negotiating with U.S. regulators (Federal Trade Commission) who were investigating separate claims of privacy violations by the company and Uber had just settled a lawsuit with the New York attorney general over data security disclosures.

Uber’s former CEO, Travis Kalanick, who was ousted from the role earlier this year (but remained on the board), is reported to have known about the breach a month after it took place.

Joe Sullivan, outgoing security chief, also appears to be somewhat in the frame over how the hack was handled, as it was only when Uber’s board commissioned an investigation into the activities of Sullivan’s security team (by an outside law firm) that the hack and the failure to disclose it was discovered.

What Kind of Data Was Stolen?

Unfortunately, this is not the first time that poor practice has been uncovered in how Uber deals with data. For example, the U.S. has opened at least five criminal probes into the company’s activities around data, which is in addition to the multiple civil lawsuits that the company faces. The UK government has also looked at banning the service on the grounds of alleged reckless behaviour (thus losing its London licence in September).

How companies store and handle data is, in today’s society, important to consumers, and to governments. The introduction of GDPR next year and the potentially severe penalties for businesses / organisations that don’t comply is evidence of how Europe and the UK are determined to force businesses / organisations to be more responsible, transparent, and follow practices that will ensure greater security. If companies really want to destroy their reputation and brand and risk being closed down, there are few better ways than [a] having a significant data breach (or being a repeat offender), and [b] failing to disclose that breach until being forced to do so.

Uber joins a line of well-known businesses that have made the news for all the wrong reasons where data handling is concerned e.g. Yahoo’s data breach of 500 million users' accounts in 2014 followed by the discovery that it was the subject of the biggest data breach in history back in 2013. Similar to the Uber episode is the Equifax hack where 143 million customer details were stolen (44 million possibly from UK customers), while the company waited 40 days before informing the public and three senior executives sold their shares worth almost £1.4m before the breach was publicly announced.

This story should help to remind businesses how important it is to invest in keeping security systems up to date and to maintain cyber resilience on all levels. This could involve keeping up to date with patching (9 out of 10 hacked businesses were compromised via un-patched vulnerabilities), and should extend to training employees in cyber-security practices, and adopting multi-layered defences that go beyond the traditional anti-virus and firewall perimeter.

Companies need to conduct security audits to make sure that no old, isolated data is stored on any old systems or platforms, and no GitHub-style routes are offering cyber-criminals easy access. Companies may now need to use tools that allow security devices to collect and share data and co-ordinate a unified response across the entire distributed network.

The reported behaviour of Uber is clearly poor and likely to inflict even more damage on the reputation and brand of the company. The hack is also a reminder to businesses to maintain updated and workable Business Continuity and Disaster Recovery Plans.