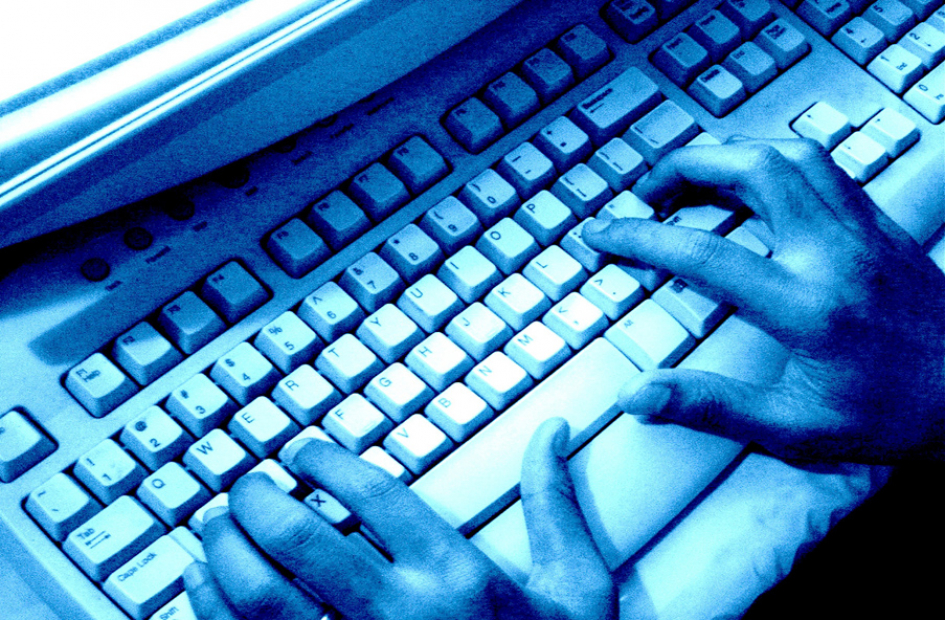 Youtube is putting on workshops around the UK to teach 13 to 18-year-olds about issues based around free speech, Internet safety and recognising 'Fake news'.

The Google-owned video-sharing platform YouTube has faced criticism about not tackling ‘hate speech’ videos and inappropriate material on its website, even to the point where government and media adverts (including those of the BBC and Channel 4) were removed for fear of them being displayed next to such content.

Concerns have also been raised in the media about how vulnerable teenagers may be to the negative aspects of the Internet, such as being deceived and influenced by ‘fake news’ or drifting into cyber crime.

YouTube, using the leverage of the awareness-raising National Internet Citizens day (the global Creators for Change initiative) and working in conjunction Upworthy (a company focusing stories about people trying to do good in the world), hopes to help create better and healthier online behaviour and experiences for the UK’s young people.

Youtube aims to do this by educating and inspiring teenagers to embrace and share the positive aspects of life online, and be equipped to spot and deal with the negative aspects in a healthy way.

YouTube will be offering educational workshops to teenagers in cities across the UK. Several prominent and influential YouTubers will be also be acting as ambassadors for "social change", to help inspire and teach teenagers to tackle social issues and promote awareness, tolerance, and empathy on their YouTube channels.

These efforts to help teenagers to deal with life online in a positive and healthy way come just as a widely publicised report by The National Crime Agency points to peer pressure and kudos / bragging rights, rather than financial gain as key reasons why youngsters engage in more dangerous online behaviour, such as cyber crimes like hacking and DDoS attacks.

The NCA report highlighted many of the reasons why young people, who are honest in other aspects of their life, could easily become criminals in the online world.

The report shows how low barriers to entry (due to widely available, cheap and easy hacking tools), easy access to illegal programs, a low risk of being caught, the possibility of making friends quickly and getting admiration from peers for hacking skills, can all contribute to the lines between right and wrong becoming blurred for some young people. Some technical commentators have noted that the Internet has therefore produced a new kind of criminal.

Wrongly Perceived As A Victimless Crime

One real worry, therefore, is that the mainly young perpetrators of cyber crime don’t appear to really perceive the implications of their actions, almost seeing their crimes as victimless. The fact that crimes can be committed from a safe, home environment, and can appear to be like the computer game challenges that perpetrators have essentially trained upon, make this a unique challenge for governments and businesses.

Courts worldwide, however, take cyber crime very seriously, as is now reflected by their sentencing. The legal outcomes can be even worse where the states / countries involved don’t have the best relationship and where political points can be scored.

For example, the son of Russian parliament member Valery Seleznev, recently received the longest-ever sentence for cyber crime in the U.S. (27 years in prison). Roman Seleznev, who was reported to be well known in the cybercrime world, was found guilty of stealing millions of payment card details from businesses by infecting their point-of-sale systems with malware.

Making the online environment more positive by inspiring, educating, protecting and equipping young people with the tools they need to cope with the challenges and opportunities of the Internet has to be a good thing for businesses.

Businesses can benefit as employers, and as recipients of services provided by bright young people who have been offered opportunities to make positive use of their online talents e.g. in cyber security. By working together, schools, cyber security agencies and companies, technology companies, government and businesses can reach young people before they ever become involved in cyber crime, and offer them opportunities to use their cyber skills as part of a productive, career helping and contributing to UK businesses, and helping to bridge the UK’s cyber skills gap.